Building a secure and compliant application on a public cloud platform necessitates the implementation of numerous controls to be applied during the build, test, deploy and post-deployment phases.

There has been a recent trend to shift testing to the left. In fact, it is equally critical to “Shift Security to the Left” using DevOps tooling to help organizations prevent Security issues down the road.

What does it mean to “Shift Security to the Left” 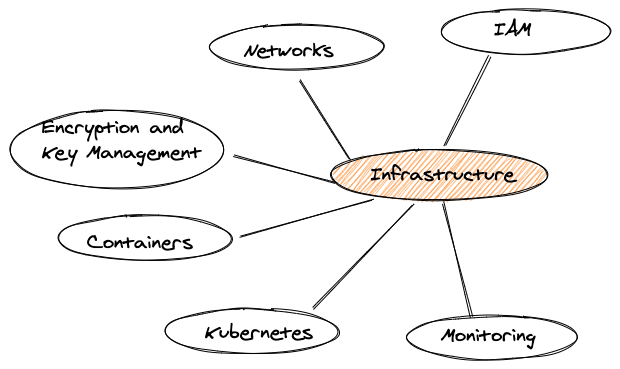 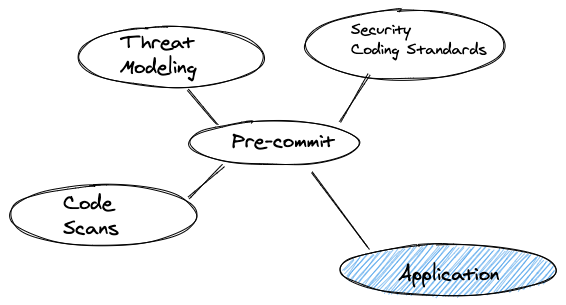 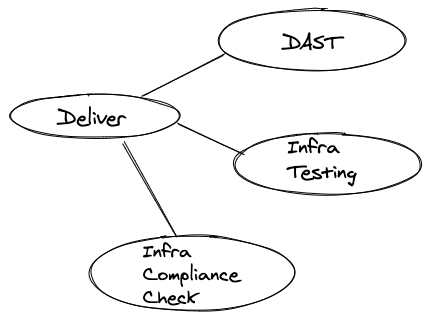