Building, testing, and delivering mobile applications typically involves multiple steps that can be long and complicated. When build, test, and deliver steps are performed manually in such cases, the process can become arduous and error-prone. In addition, the feedback loop to developers takes longer to compete slowing down the overall development process. The key to delivering accelerated value to end users is by adopting the concepts of Continuous Integration (CI), Continuous Delivery (CD), and Continuous Testing (CT) for mobile applications similar to how CI-CD has been successfully adopted for server-based applications.

CI-CD for mobile apps comes with its own challenges: 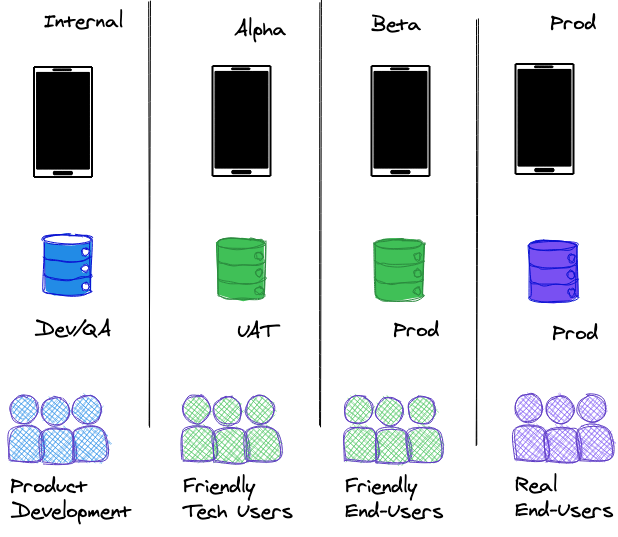 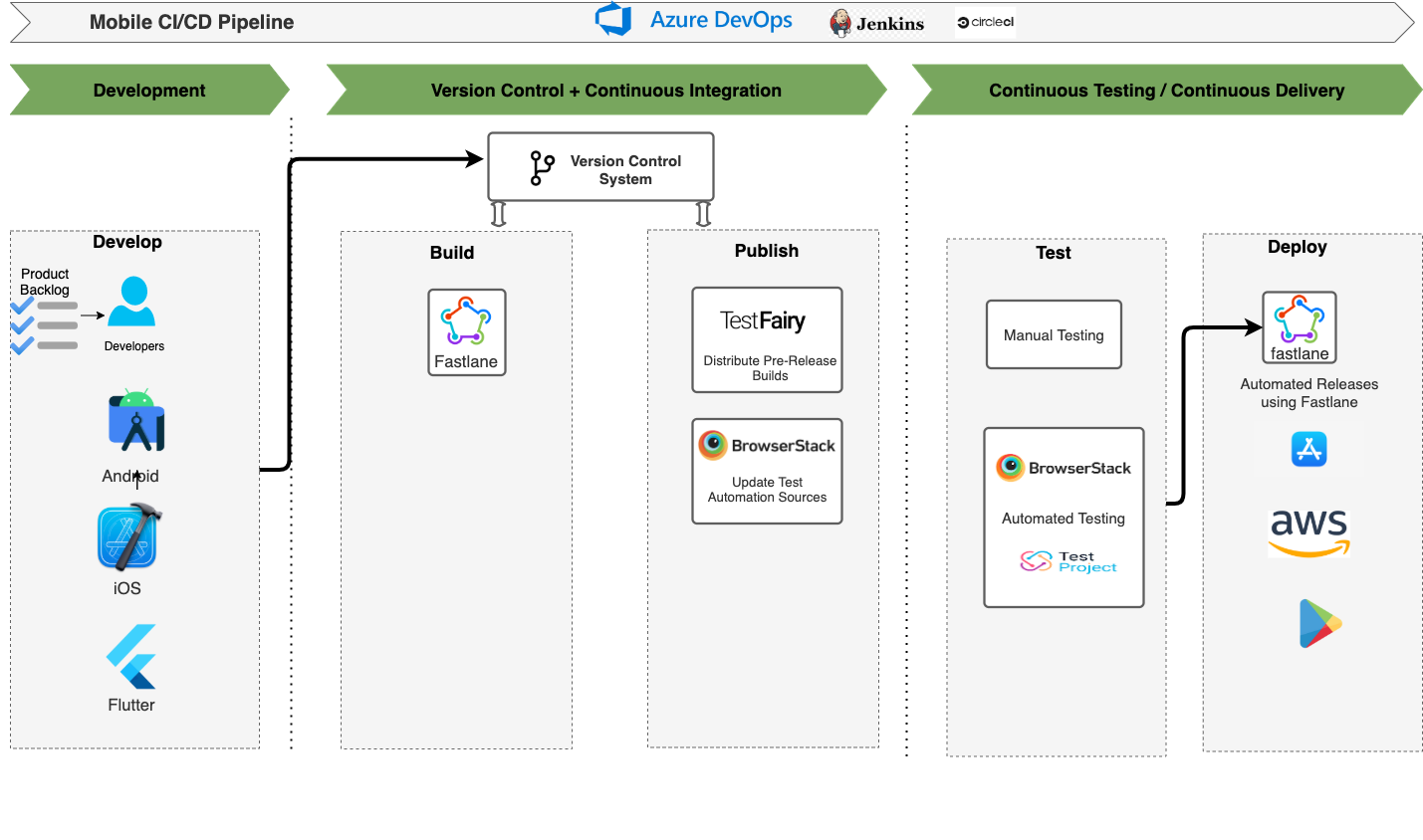 Release steps are part of every phase of the mobile app lifecycle and include submission of the app, metadata, screenshot, etc.

The key to incorporate quality into mobile software is by ensuring that accelerated feedback is provided on the impact of any and changes introduced. The need of the hour is to adopt the concept of “Continuous Testing” (CT) to guarantee software quality in every build cycle. Hence, integrating automated frameworks with flexible pipelines and us the of “No-Code/Low-Code” platforms is the way to move forward. Using such platforms enables the creation and curation of efficient and reliable automated test suites which can be run as part of the Continuous Delivery (CD) pipelines thereby facilitating faster CT adoption. Open so Open-source tools such as TestProject offer a reliable platform to develop such acceptance tests in an agile environment rapidly and a way to operationalize such tests to facilitate continuous feedback to the developers.

Why use a Low-Code/No-Code Platform such as TestProject?

Why use Mobile Device Farms such as BrowserStack or SauceLabs?

There is a need for cloud-based mobile testing platforms to execute tests in a continuous manner using delivery pipelines. These platforms depend on mobile device farms supporting real mobile devices to facilitate automated testing to closely simulate the experience of real users at scale.

Adopting Continuous Delivery with Continuous Testing practices for mobile applications is technically feasible and can be successfully implemented with planning and deliberate selection of tools and processes. It also requires a cultural change and organizational commitment to the philosophies of “Shift-Left & Continuous Testing” to really embrace “Test Driven Development” principles. KansoCloud’s DevTestOps methodology maximizes the success of building and adopting Continuous Delivery for mobile applications by making it an integral part of the product development lifecycle for its customers. Implemented in the right way, adopting these best practices will eventually result in the following tangible benefits: